A year after the arrival of the first three wise men, three more Polish wise men arrived. Since then, the herd breeds naturally and calves are born almost every year. Wisents have also been moved to new habitats in the Netherlands, Spain and the Czech Republic. Animals also arrived at Kraansvlak from Poland, France, the Czech Republic, Germany and Nature Park Lelystad to keep the gene pool healthy.

How did it start?

The arrival of the first bison in the Netherlands started with a dream of PWN’er Leon Terlouw and biologist Hans van der Lans to give bison a chance here. Alchinet is a critically endangered species on the IUCN Red List. Since the 1990s, many potential partners and experts have shared ideas about introducing sage. In 2005 a cooperation project was drawn up for which preparations could begin. Participants visited different bison regions in Europe to learn more about this species, its impact on nature, and interactions with humans. The knowledge was limited and difficult to translate into the Dutch situation in the dunes. 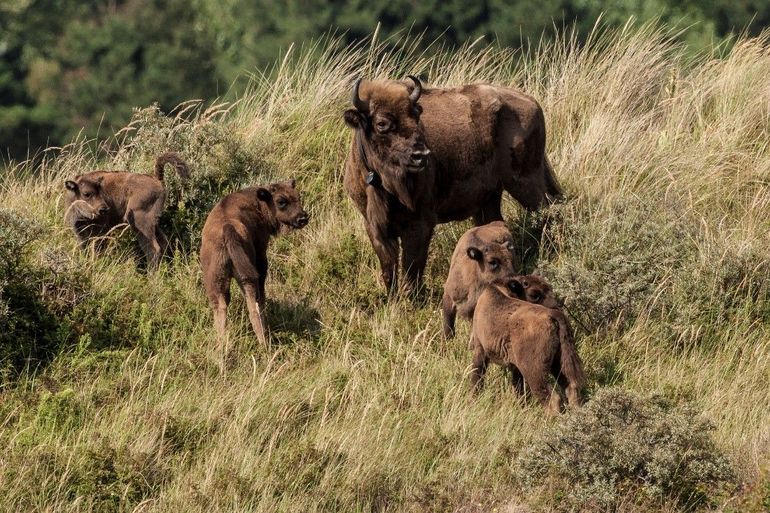 Herd provides a wealth of information

Over the past fifteen years, more than sixty students from the Netherlands and other European countries have studied the herd of bison, under the supervision of a scientific committee. Together, they gathered new knowledge about the bison’s ecology in the dunes. For example, they investigated foraging behavior and diet composition, habitat selection and terrain use, influence on vegetation and landscape, and influence on bird and insect reproduction. It is often compared to cattle and horses. There is also close contact and knowledge exchange between the Dutch and European bison regions and research organizations with regard to research and management.

These studies showed that almost all of the four objectives formulated at the start of the pilot project were achieved. These are: Weed control and overgrowth on sand dunes with a wide range of herbivores. conservation of bison as a European wild species; gain knowledge and experience with bison regarding management and ecology under natural conditions and interaction with other grazing animals; And closer integration with entertainment users and reintroduction in the Netherlands. 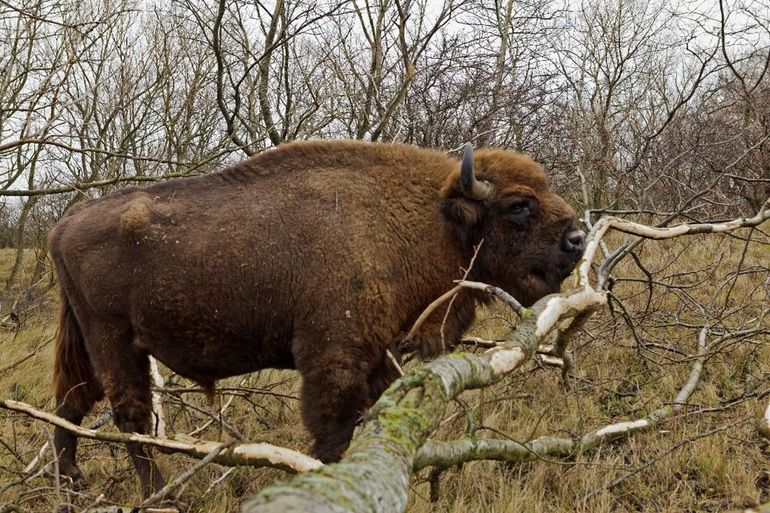 Over the past 15 years, many startling and sometimes surprising results have emerged from studies. Here are some examples. 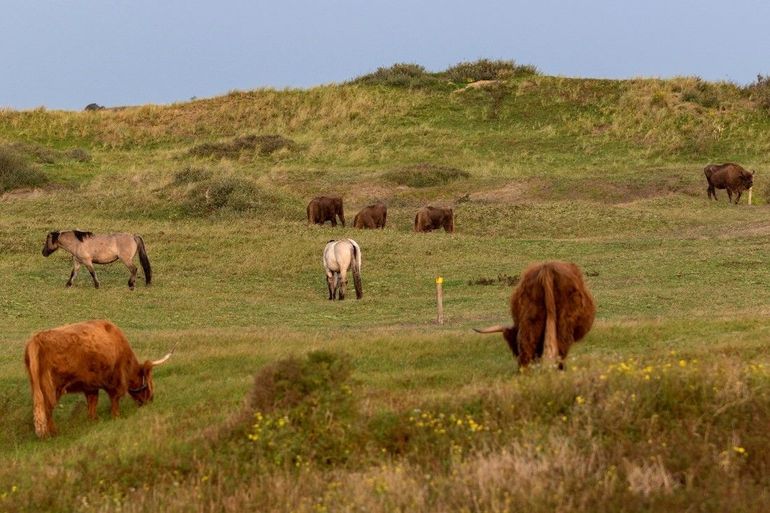 10 years of the Wisent Trail

Five years after the introduction of bison in Kraansvlak, it was clear that bison are flighty animals. So, in November 2012, the Bison Trail was opened. This is a three-kilometer walking trail marked with yellow boards, giving nature lovers the chance to spot bison in the wild. The Wisentenpad is open outside the breeding season: from September to March.

Over the past 10 years, more than 50,000 people have enjoyed the track without any accidents or unwanted interaction. This is thanks to all the visitors who respect the house rules. Think of rules like: keep a distance of at least fifty meters, don’t cross the herd and give animals space. The support of volunteers has also contributed to the success of Wisentenpad. This participating group shares knowledge about wisdom with visitors on the road. 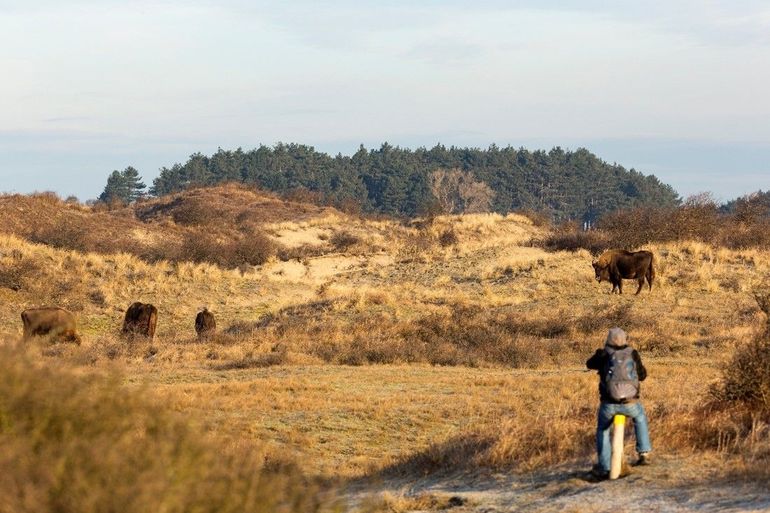 Research remains a central starting point for bison territory. The unique composition of herbivorous species, limited access to the area and external factors that are important in the development of the dune ecosystem, such as nitrogen deposition or climate change, make Kraansvlak an interesting ‘living laboratory’. A place where we can continue to learn and enjoy now and in the future.

2005 – Creation of a collaborative project between the Dune Conservation Foundation, Critical Forest Management Foundation, ARK Nature Development and PWN. Ekogrön also played an important role in the project from the beginning. In addition to the project partners, the Province of North Holland, the VSB Fund and the ANO Foundation were ready to support the project with a financial contribution.

2007 – The first three sages released from Poland (two cows, one bull) were released in the Kraansvlak wetting area of ​​about 120 hectares. Kraansvlak is the first nature reserve in the Netherlands with bison.

2008 – Launch of the second set of three wisdoms from Poland (cow, heifer, calf). Area wise has expanded to about 220 hectares.

2009 – Five Konik horses (four mares and one stallion) are released into the bison area.

2012 – Opening of the Wisentenpad and expansion of the bison area to about 240 hectares. From observing the wisdom behind the net to the free access for visitors on the track.

2015 – Build a special bison bean: a hunting bean that helps calmly catch animals and veterinary prepare them for transport. Transportation of the first bison bulls born in Kransvlak to Spain.

2016 – First major transfer of Eight Wisdom to Maashorst in North Brabant. Hakeem without anesthesia in the truck thanks to the bison.

2016 – Three Highlanders are released. This makes Kraansvlak the first nature reserve in Europe with such a complete range of large grazing animals: wisdom, cattle and horse.

2017 – National and International Conference: Elders 10 Years in the Dunes.

2018 – Elders in Kraansvlak are now under PWN pastoral management.

2019 – Creation of Europe’s first SmartParks network in the Kraansvlak dunes. Pilot project on the use and application of GPS-LoRA collar transmitters in collaboration with Utrecht University and SmartParks.