In Malawi, the government has begun formal registration of 8.4 million children. This decision should benefit young citizens, but it also raises concerns about privacy and state control.

As he queues to register his three children for the first time, taxi driver Michael Niadani talks about the difficulties of living without official identification papers.

“When you enroll your children in school, they ask for a birth certificate or proof of age,” says Niadani. And when one of my children went missing a few years ago, I had to report it to the police. That was hard because I didn’t have any form of identification with them.

Until recently, many Malays simply did not announce the birth of a child. The Nyadani ID card itself was not issued until 2018, when the government began collecting biometric data from the entire adult population and issuing ID cards to them.

The 2010 National Registration Act, which came into force in 2015, made it mandatory to register all births, deaths, and marriages of citizens over the age of sixteen.

Prior to this, most Malawians used their electoral passport as an identity document. To apply for a passport or driver’s licence, they often receive a letter from the head of their village confirming their address and age.

But since 2017, when the Malawi government, with support from the United Nations Development Agency (UNDP) and the European Union, began biometric enrollment processes, more than nine million adults have been registered — about 90% of those who qualify.

But an additional commitment in October to enroll about 8.4 million children under 16 by 2023 raised concerns about privacy and control. Biometric data is collected from newborns and a unique identification number is assigned.

The National Registration Office collects information such as name, date of birth, place of residence, and parents’ names, as well as biometric data such as a fingerprint and photo.

Because while the country’s data protection law is still being worked on, biometric data is already being recorded and identity documents are being issued, says Jimmy Kaenga, a lecturer in media and communications at the University of Malawi, who researches digital rights and privacy.

“The problem is that the mandatory registration came without strong data protection.”

“The problem is that mandatory registration has emerged without strong data protection in Malawi,” he says. “We are doing all this without any protection for the citizen.”

Malawi’s National Registration Office did not respond to requests for comment. The government generally downplays concerns about potential government control and privacy.

At a meeting in September, Homeland Security Secretary Jean Sendiza defended the registration because it allows government agencies to “easily track the details of every Malawi”. He also said that biometric registrations and identities are necessary to prevent crimes against children.

Worldwide, an estimated 1 billion people do not have official identification cards, 40 percent of whom are in Africa. According to the World Bank, this significantly limits their access to health care, education, and financial services. 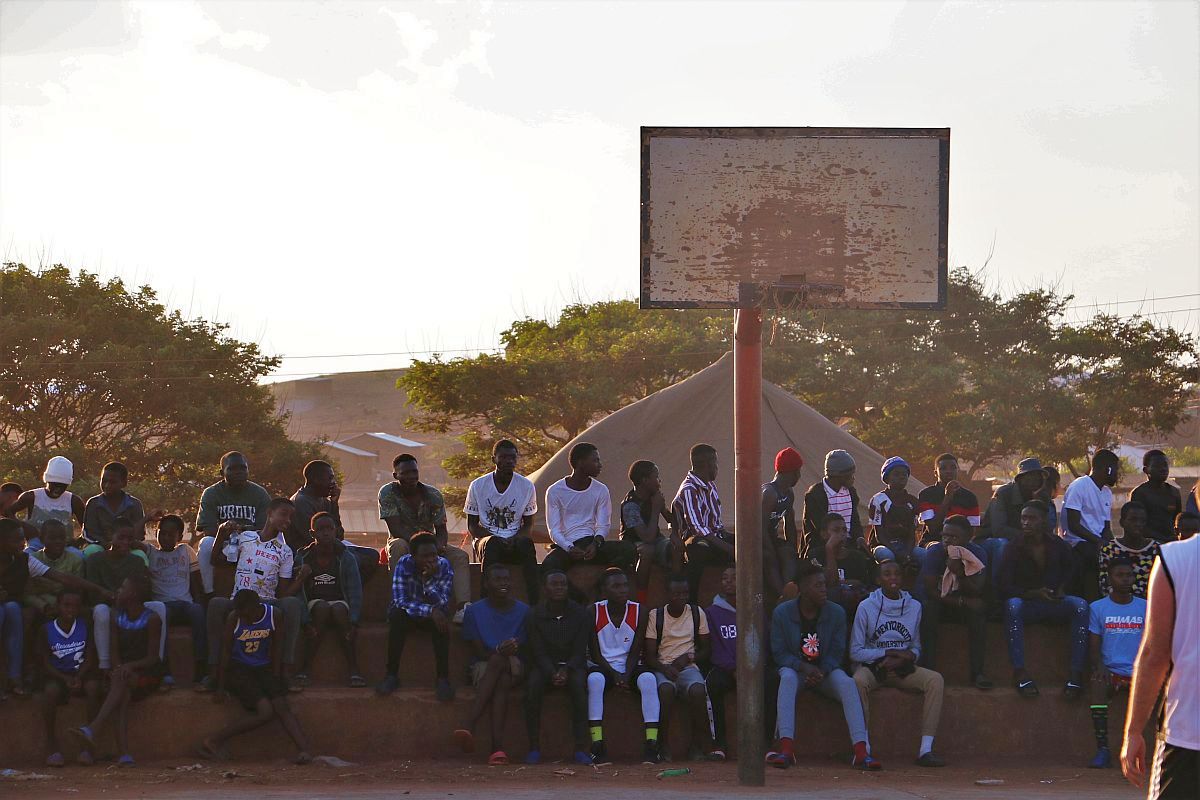 Therefore, more and more countries are adopting digital identity systems, citing greater efficiency and fraud prevention. But systems often exclude marginalized groups, such as the elderly or the homeless, and deny them basic services.

In Malawi, the national identity card is now the only form of identification for many services, including banking, registering for a SIM card, accessing social benefits and COVID-19 vaccinations.

According to UNICEF, which helps the government register children, the identity document makes Malawi’s millions of children “visible” and helps prevent abuse.

He says children without identity cards struggle to enroll in schools and access health care. It is also difficult for the government to provide basic services without accurate and up-to-date figures. He believes the fear of data misuse is exaggerated.

Malawi has a draft data protection law ready, but it is not clear when it might be adopted. The law regulates the collection and processing of personal data to ensure that it is kept in a “safe and legal” manner and that it is used only within the legal framework.

The bill requires prior consent for the processing of minors’ data and protects children’s privacy, including against possible misuse by people who could illegally share, distribute or sell their personal data.

Kainja says data about race is also collected. This can violate children’s right to privacy and expose minority groups to targeted attacks.

“We give the government all this information about the children,” the teacher says. “That can be a good thing if a disease breaks out, for example, but it also opens up the possibility of government control.”

“Ethnic minorities are more easily attacked because all their information is available – including people with albinism, for example,” he says. “There is currently no legal framework in place to protect their data – the government must take these measures first.”

Michael, who at long last can enroll his three children, mainly sees the advantages of the new system. He says he is confident the government will protect their data.