1. Louis van Gaal is 71, but surprisingly fresh as a captain: 7 lessons for managers

Anyone who appreciates good leadership has had a beautiful football tournament with national coach Louis van Gaal. He made no secret of his ambition to become world champions – even though once again we fell short of our World Cup soccer dream. His faith in choice, but also in himself, made him his leadership and approach. Seven characteristics of this leader, through the eyes of leadership expert Franca Rolfink Cozzi.

2. My dear, rebel on your team! But is this a disaster? 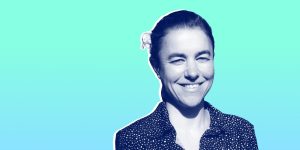 This out-of-line fellow offender is quickly labeled a troublemaker. Change your perspective, says innovation expert Simone van Neerven. Many organizations misunderstand the insurgents. They see the problems, but not the possibilities. Real rebels are not crazy or out of control. Their actions are not aimed at undermining the existing system, but at improving it. This rebel could be the key to successful innovation.

3. Toon Gerbrands: “Get rid of Covey, you’ll find all the answers in your family” 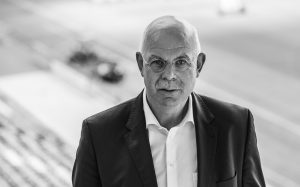 He’s been PSV manager since June 1 this year, three years earlier than planned: Toon Gerbrands (64), also known for his tenacious management books – although you don’t have to call him a management guru. A conversation with Suzanne Gerts about the bullshit of motivating people, loneliness, and how to empty sixty percent of your schedule every day.

4. For every woman who moves to a company, two leave the organization 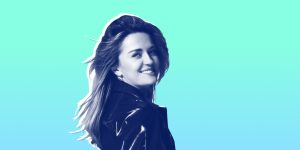 Did you miss a meeting because you had to pick up the kids from daycare? Not many ambitious women would say that. They try to hide motherhood and that can cause stress. Diversity researcher Rose Van Dalen writes that this will only change if women can just become women.

5. The narcissist could help your organization more, but it puts him in the right role 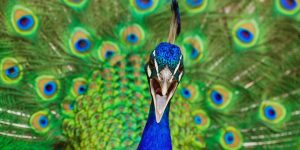 Another narcissist not necessarily from your organization. A narcissistic manager can do good things in the right place in your organization, says Alice Flutes, psychologist and author of Narcissism in Organizations. Do you need to know what kind of personality you have in front of you. Nine tips for spotting narcissism faster during selection interviews.

6. The Nineteen Signs of a Neglected Organization

The world has countless neglected companies, says organizational consultant Joost Kampen, who wrote a book on the phenomenon and has a Ph.D. on the subject. The reason is usually – as with neglectful parents and children – a lack of time and attention. What can we do about this? Here are 19 signs and ways to work on recovery.

Job van der Voort has grown his startup Remote into a unicorn in just a few years. The former scientist made his mark at the big Gitlab and is now considered one of the Netherlands’ leading advocates of working from home. “He seems to really know everything about business.”

8. Road to Angela Ejlander, CEO of SNS Bank: “My nickname was ‘The Dragon of Apeldoorn’ 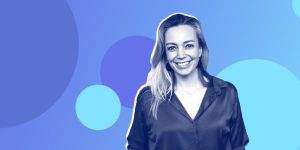 In the “Road to the Top” series, MT/Sprout asks CEOs what path they took – from elementary school to the boardroom. In this episode, Angela Eglander (38), CEO of SNS Bank: “When I asked questions, I didn’t do it out of interest, but to poke holes in the other person’s story.”

9. We make the same mistake with hybrid work as the “new way of working” 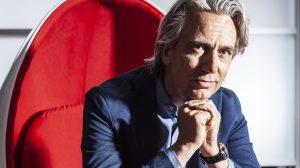 It’s not lost on anyone that the term “hybrid work” has been popping up everywhere, especially since the Covid crisis. The definition that Minoo Lanting sees and hears the most is: the ability to do your work independently of time and space; Where appropriate using digital technology. “Now I give all the fuss awhile, but here I lose track a bit. Because didn’t we already have the New Way of Working?” 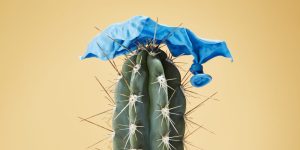 Many management gurus sell the illusion that you will succeed as a manager if you listen to their advice. But you might benefit more from the lessons of the first leaders 10 million years ago. “Famous teachers like Michael Porter or Stephen Covey don’t sell bullshit,” says Leon Shipkins, “I think that’s an overly simplistic statement.” But they overestimate what you can achieve with their approach. There is some kind of manufacturability idea behind that.

11. Matt COO: Why your career will be mostly project-based 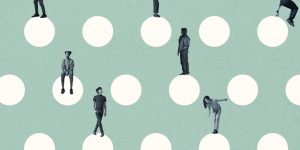 Prepare yourself: you will spend the rest of your working life on projects. The projects were temporary, but are now permanent. Operations will keep your organization above water for a while, but change is constant. Anticipating, managing and leading this change is now the focus. The future of work is projects, so make sure you manage them well. Do you still have a COO in your organization? This job is dead.