It starts this winter cycling flash New chapter: Friday the Thirteenth. Every Friday at 1.13pm you can read an interview with a cross or cyclocross racer who has finished 13th the weekend before. This ranges from little girls to elite men, from C2-cross to the World Cup. what’s the story This week’s number 13 Koppenbergcross: Gilles Mottiez.

Koppenbergcross made a scene again this past Tuesday. Lars van der Haar was allowed to get on the cobblestone after a great replay on the final climb, leaving Elie Eiserbet and Michael Vanthornhout orphaned. Ten positions later, Gil Mutiz crossed the line in thirteenth. Not only did the Swiss do it, but he did it with a wheelie. The audience loved it, and Mutiz’s smile was huge.

“It was my first time riding the Copenberg Cross. I really enjoyed it a lot, the atmosphere was very special with all the fans. The Cross itself went really well, although I had some bad luck at the end. I was fighting for the top 10, But I fell behind because of a problem with my chain,” Mutiz says cycling flash. Unfortunately, the player of the Swiss team had time to sell out a few offers. “I didn’t have anyone in front of me or behind me, so I thought: I’m going to do a wheelie. It wasn’t easy on the gravel, but it worked out really well. The crowd started cheering really loudly, which made me feel special. So cool!”

The 25-year-old Mutiz is not a typical driver. He said he only started taking cyclocross seriously at a very late age. “About ten years ago I rode a cyclocross bike for the first time, at that time I was mainly active in mountain biking. Three years ago I completed my studies and suddenly got a place on the Swiss team. From that moment on everything happened very quickly.”

The mountain bike is still in the Mottiez house, but the trail bike takes precedence. “I really liked it. However, mountain biking is more popular in Switzerland, where you can also earn the most money. It is very difficult to be a cyclist in Switzerland. Now there are more and more competitions and the national team is helping us to develop “. In addition to training with the national team, Mottiez primarily trains with Team Legendre’s cross country team. There he rides with compatriot Timon Roig, among others.

The 25-year-old Mottiez, along with Rüegg and a number of other teammates, are currently based in Belgium, where they will be completing a few three-week cyclo-cross races. “We stay in a small village around Ninove. We do some crosses here. I want to learn here on the courses that suit me the least, these are mainly the fastest ones. Heavier cyclocross races like the ones at Koppenberg or the ones at Namur and Gavere suit me better. We are used to it in Switzerland, those tough matches.” 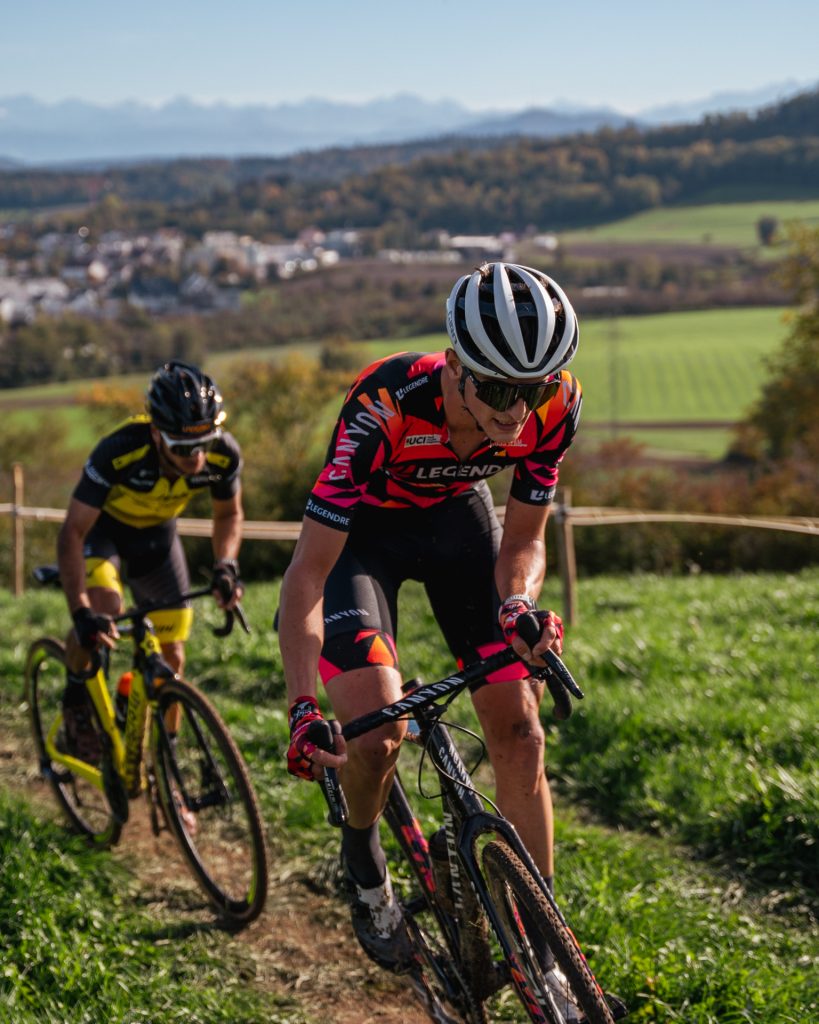 “I still have a lot to learn, I’m pretty new to the sport. That’s also nice, I’m curious as to what else will come my way.” On the other hand, the future of the Swiss is also uncertain. “It is not possible for me to make a living from cyclocross. Other Swiss like Timon (Rüegg, ed.) and Kevin (Kuhn, ed.) might be able to do it, but I am not at the moment. Life in Switzerland is really expensive I’m working on it and it’s a goal to make a living from the sport, but it’s very difficult. I have to put a lot of things aside.”

Obviously, the atmosphere is changing when it comes to this topic. Mutiz, who spoke to us so cheerfully and with beaming eyes, suddenly became quieter. “It’s not easy to be honest. I also work thirty percent as an engineer, otherwise I can’t make ends meet. I’m lucky to have a flexible boss who also enjoys cycling.”

What Mutiz is focusing on this season is the cyclo-cross world championships in Hoogerheide. However, it is not yet certain if he will be able to start there. “I’ll have to get into the Swiss selection. Normally we have four or five riders who can go, but they don’t always take that many. I really hope I’ll be able to keep making the steps to be there in the end. That would be great!” 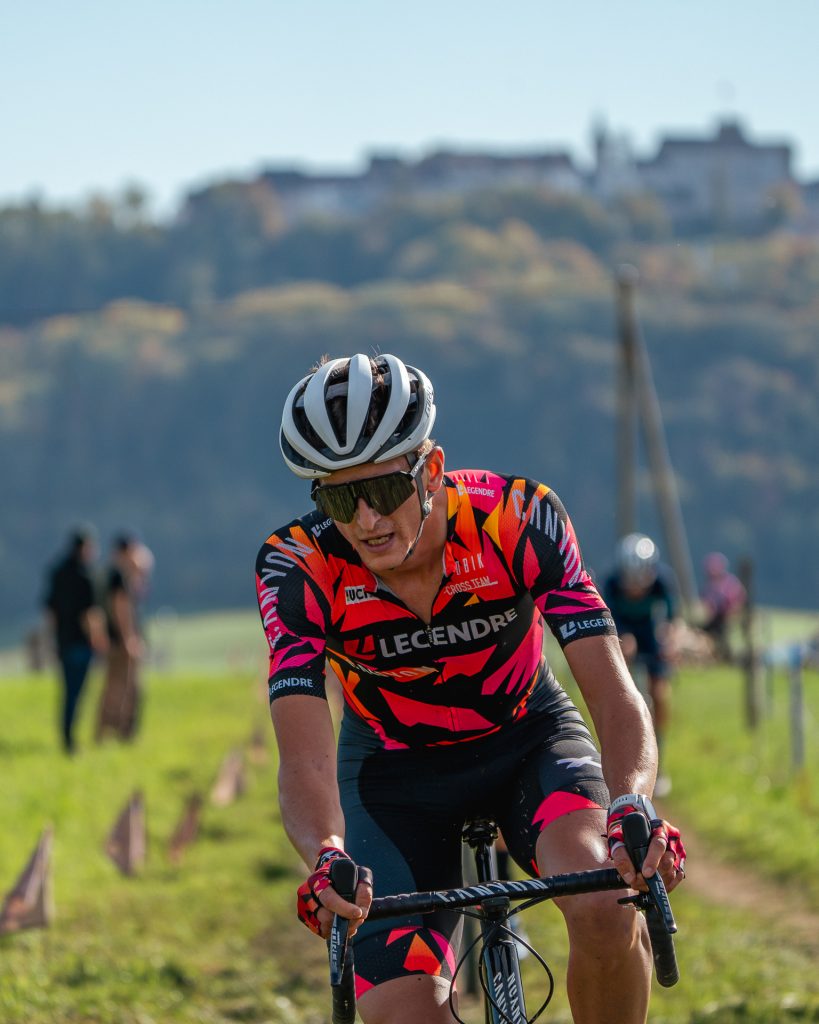 Switzerland
age: 25 years
category: Elite men
plow: Legendre Team
Favorite cross: Names. I always ride my best races there, it’s a course that really suits me. Going downhill is also like riding a mountain bike, so I can put my technical skills to good use. The crowd is always great too!
If I weren’t a motocross racer, I would be: Engineer. I’m already there, but then I’ll put more time into it. I find it interesting to work with her. In addition, I also like to spend time in nature, you will see me there often.
Career Objective: Make sure I can make a living from cyclocross.
myth: not at all. I live in a very rational way.