IJSSELMUIDEN – Last weekend, Wezenberg Groep of IJselmuiden celebrated his 77th birthday. The family business has been around for 75 years in 2020, but due to the Corona pandemic, this could not be celebrated on a large scale at the time. On the Friday afternoon and evening of September 2, invited guests who, in addition to the festivities, also toured the carrier. On Saturday 3rd September, the anniversary was celebrated with other interested parties who got an insight into the transport company and the driver’s profession through self-driving in a truck, simulator and various other activities. 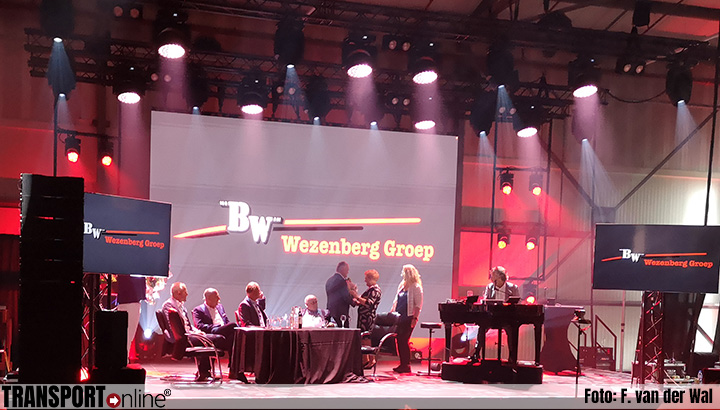 Since its founding in 1945, Wezenberg Groep has specialized in transporting fruits and vegetables from the surrounding horticultural area “De Koekoek”. What started with a horse and buggy in 1966 turned into a farm tractor with a trailer until the first truck in 1981, the Daf 2300 and the first Scania 81. This was the start of the transport company. Horses were used for breeding. Equipment trading has also become part of the services. 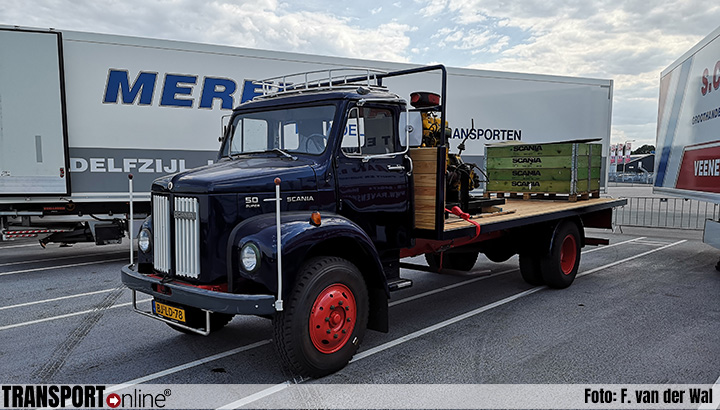 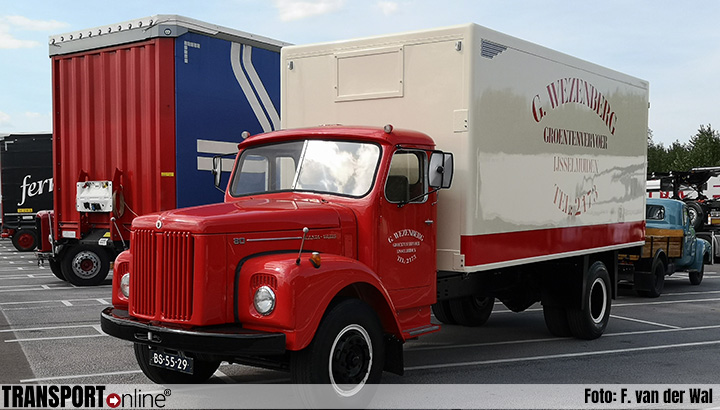 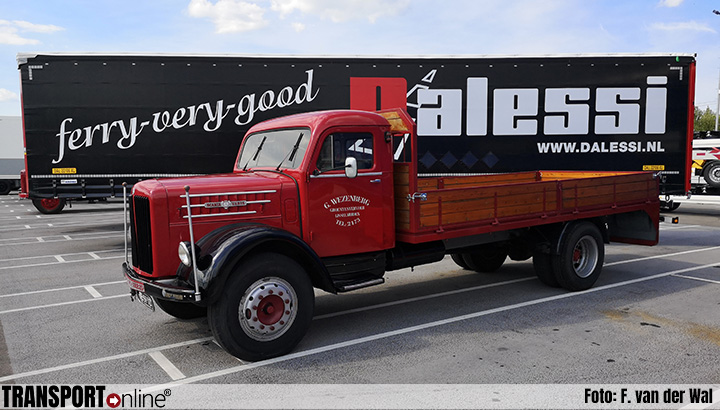 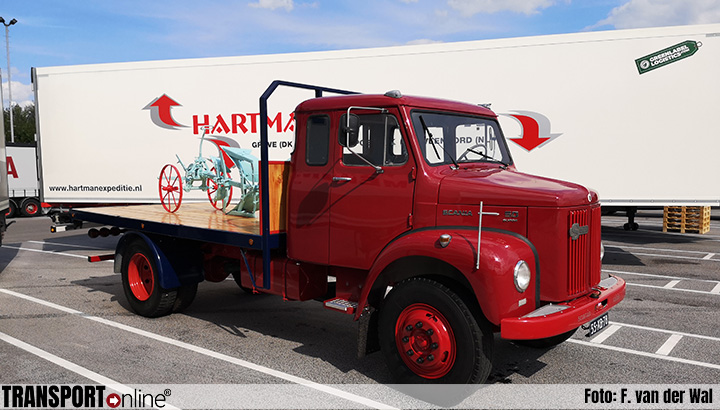 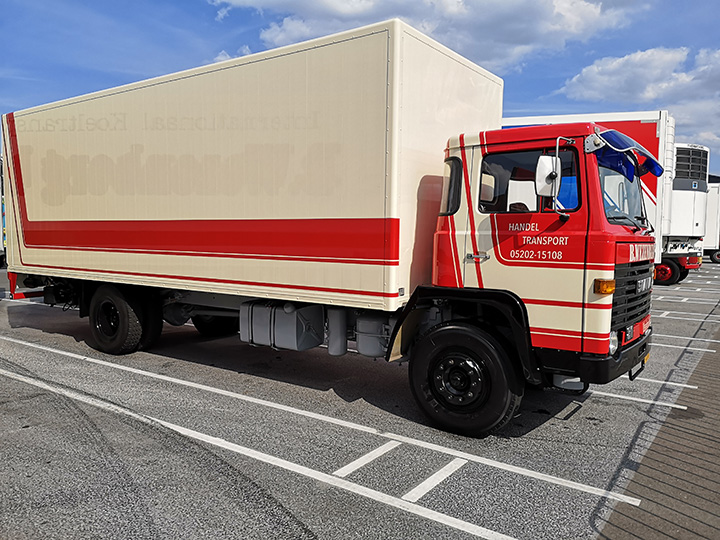 Under the leadership of Benny Wiesenberg, expansion was sought throughout the Netherlands. Marijke, Penny’s wife, became a significant factor in the transportation business.

Son Gert Wezenberg joined in 1993. He confirmed that the outsourced international transportation had been expanded. Companies were also acquired to increase market share. 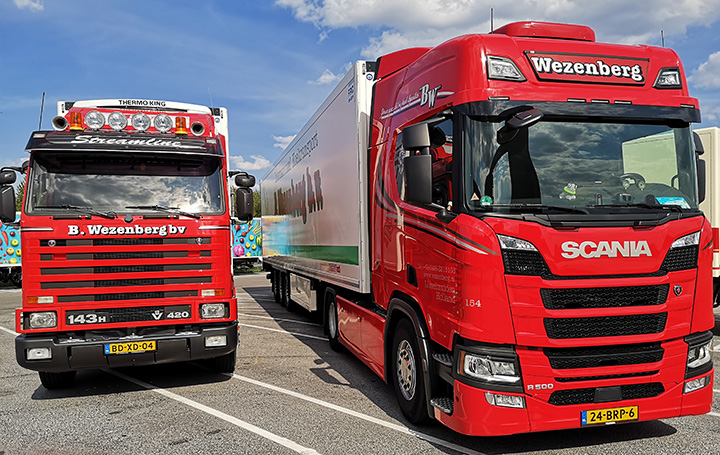 In 1999 the auction building at The Greenery was taken over. The Wezenberg Group saw a unique opportunity here and the Agricultural Logistics Center (ALC) was launched. The appointment of ALC led to the expansion of market activities. The warehousing and transshipment center was an enrichment of activities.

On August 1, 2001, a catastrophe occurred and a violent fire destroyed the entire ALC Center. The administration decided to proceed with the construction of the destroyed buildings. Work did not stop after the August 2001 fire. Drivers can continue to do their work. Meanwhile, Wiesenberg built his own army of hardworking drivers. They contributed (and contributed) an important part to the growth and prosperity of the company.

On September 17, 2001, plans for the new building were presented to the municipality. The first phase of the new building plan was already completed on 17 December 2001. The building was ready in the summer of 2002 and those interested were able to get a glimpse of the building on the open day.

Immediately after the approval of the House of Representatives for the Euro 6 engine, Wezenberg took a total of 100 new Scania trucks with a Euro 6 engine into service in 2012 and 2013.

In 2015, there was again an order for 170 new cars with the “leading supplier”. Trucks are equipped with Topline and Highline cabs. Trucks with a Highline cab were used as LHVs. In 2018, there was another order for 134 new trucks. 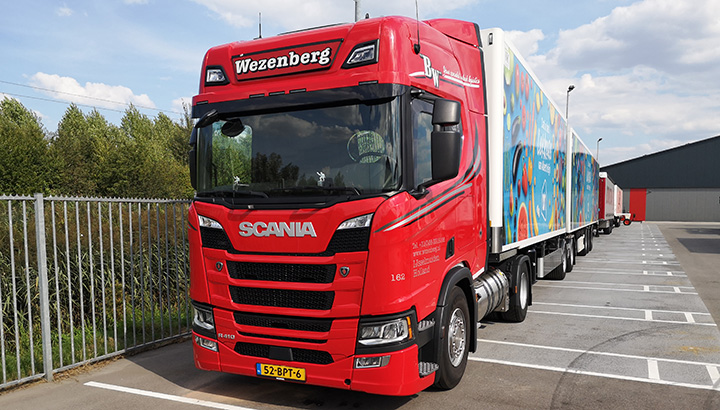 In 2018, the family business moved almost all activities from Veilingweg to Spoorstraat, but the garage and its activities remained on the old site. However, it was nice to have everything under one roof.

At the beginning of 2020, the plan came to move the workshop to Spoorstraat. Next to the track was the former packing shed, which was already in use when the auction was still going on. This has been converted into a new, modern garage/workshop, but also part for a car wash and museum. 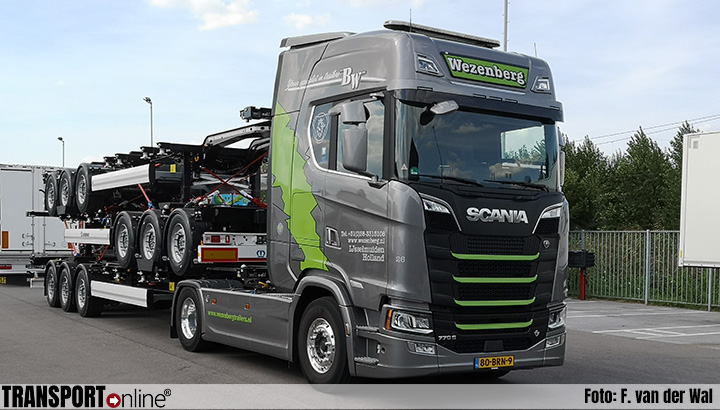 The ancient building was completely stripped down until only the ancient skeleton remained. Everything has been refurbished and processed. The first walls were already installed in May 2020. At the beginning of February 2021, the hall was completely completed and ready for use. The new workshop is also equipped with solar panels. 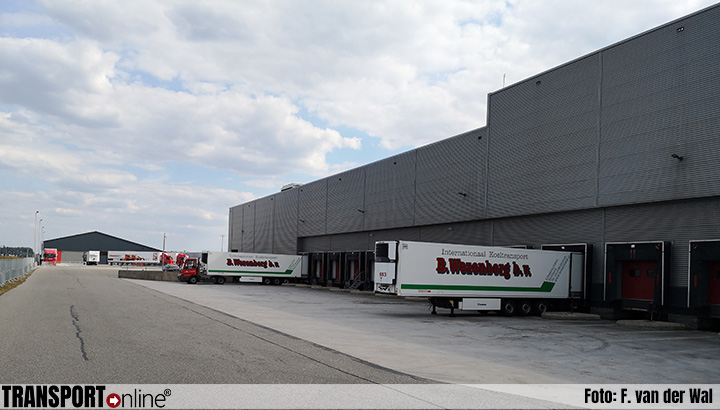 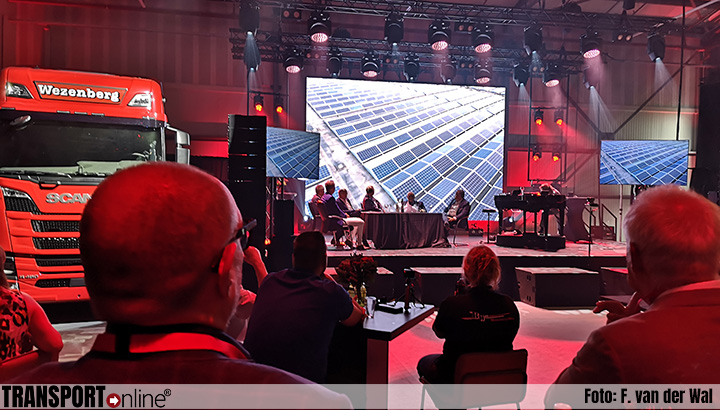 In 2022, the company opened a new box-washing facility.

Penny has important company wisdom. The driver should be able to experience the same amount of comfort and driving pleasure in his truck as his luxury car. He should feel safe and at home in the cabin. 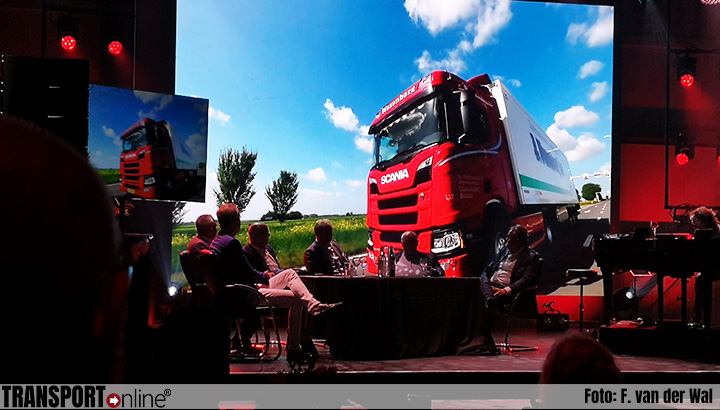 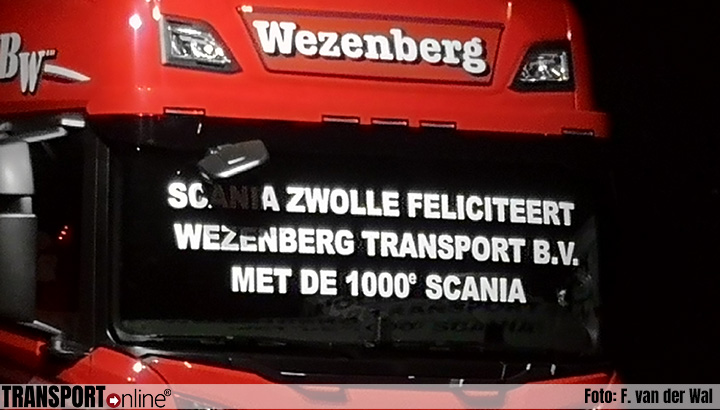 What started as a one-man business with a horse and plow has grown into an interest with three subsidiaries, nearly 400 employees, more than 160 trucks and 40,000 square meters of warehousing and forwarding space. Each year, Wiesenberg trucks travel about 25 million kilometers in the Netherlands and abroad.