Here are the results from Round 14 of the National A. Any nice pictures of the matches below? Mail it to editorial@hockey.nl! To pass the scorers, use the live registration in the hockey.nl app.

There were still three tickets to hand out on the last day of play. Rotterdam had confirmed for some time from the play-off matches. In Group B, Wageningen qualified to sweeten the season by defeating small Switzerland by no less than 9-0. In the other group, HDM missed the ticket. The Hague lost to Laren (1-0) and the first loss of the season turned out to be fatal, as HDM slipped to third in favor of SCHC, who beat HGC 6-3. Den Bosch retained the lead in this group with a 5-0 victory over Blomendale. 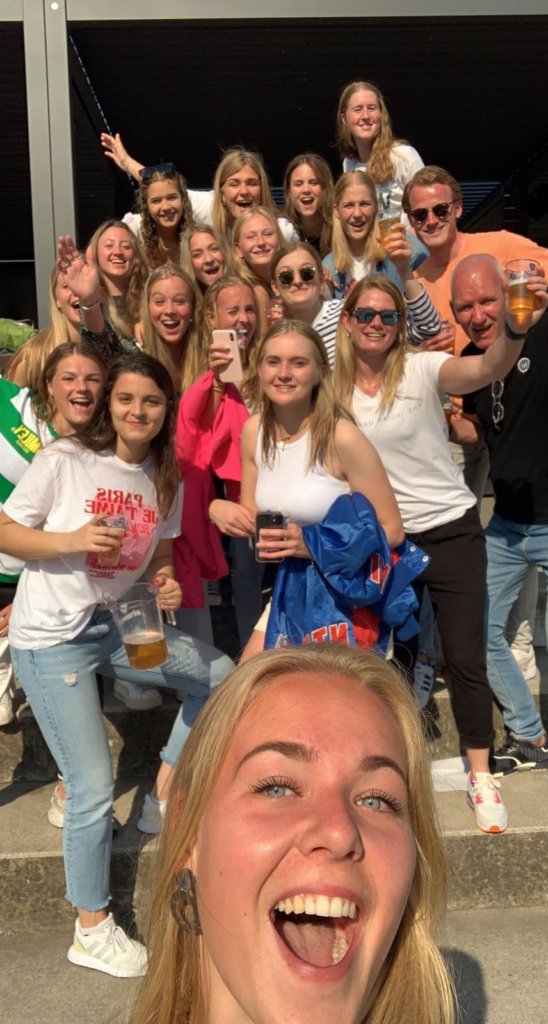 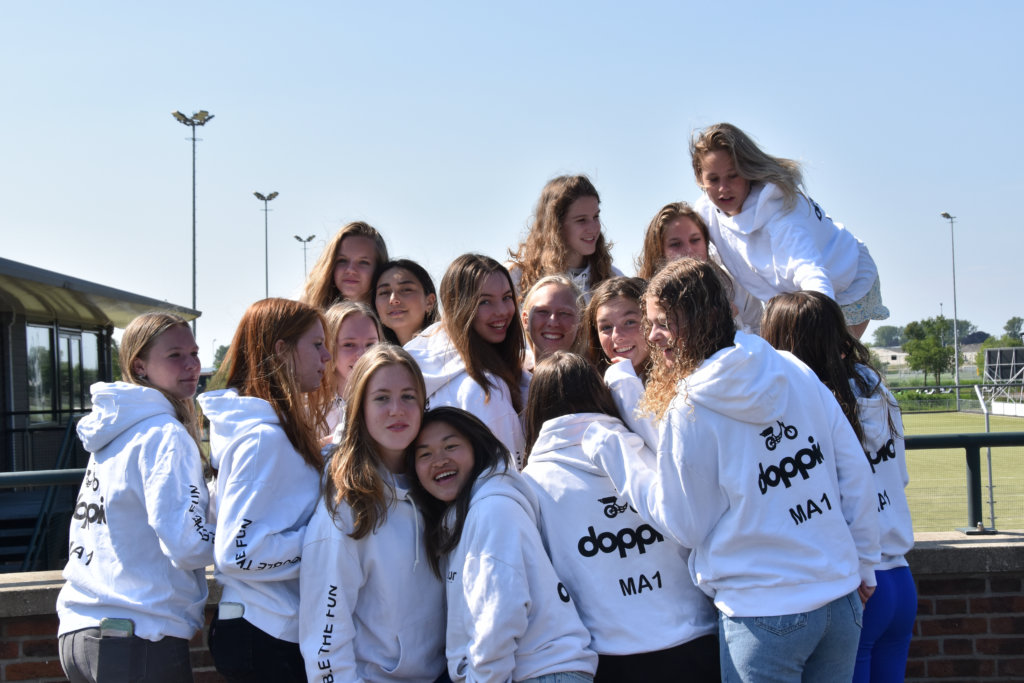 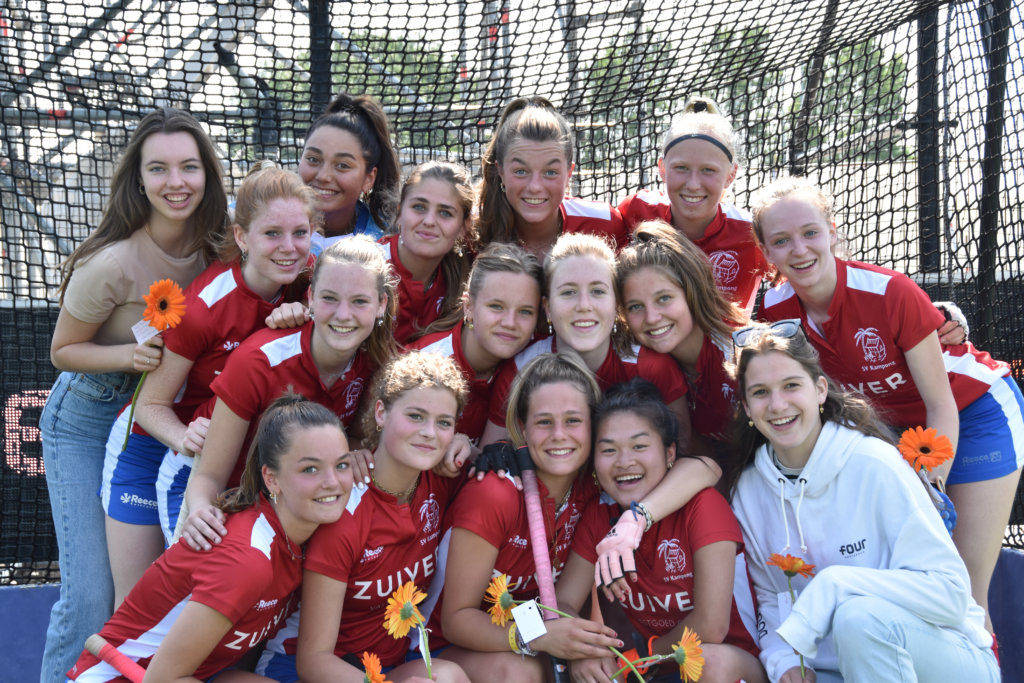 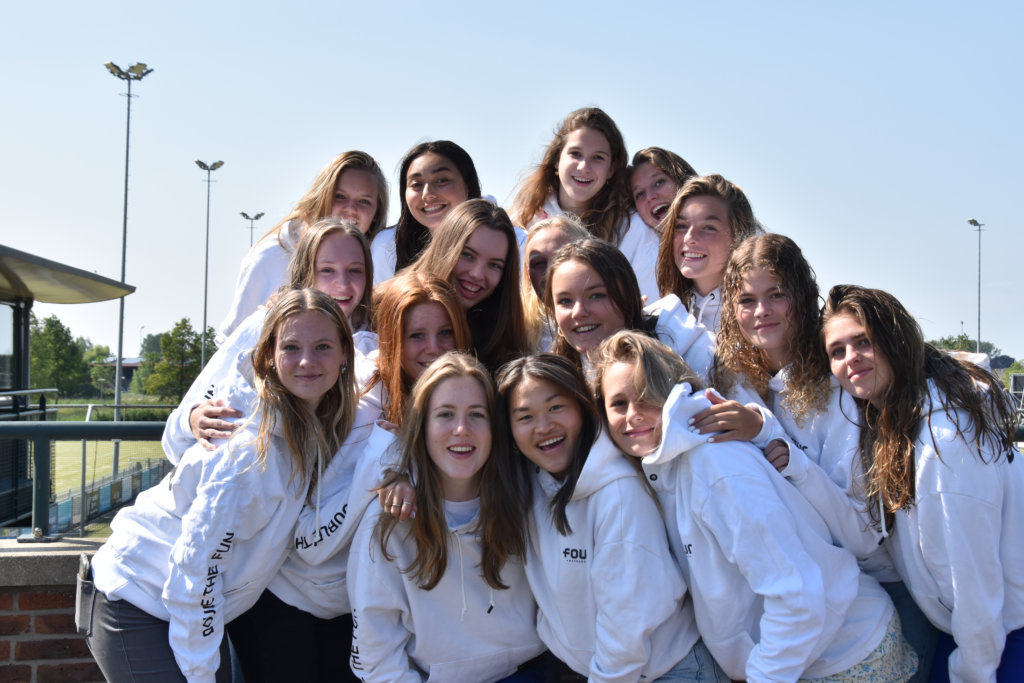 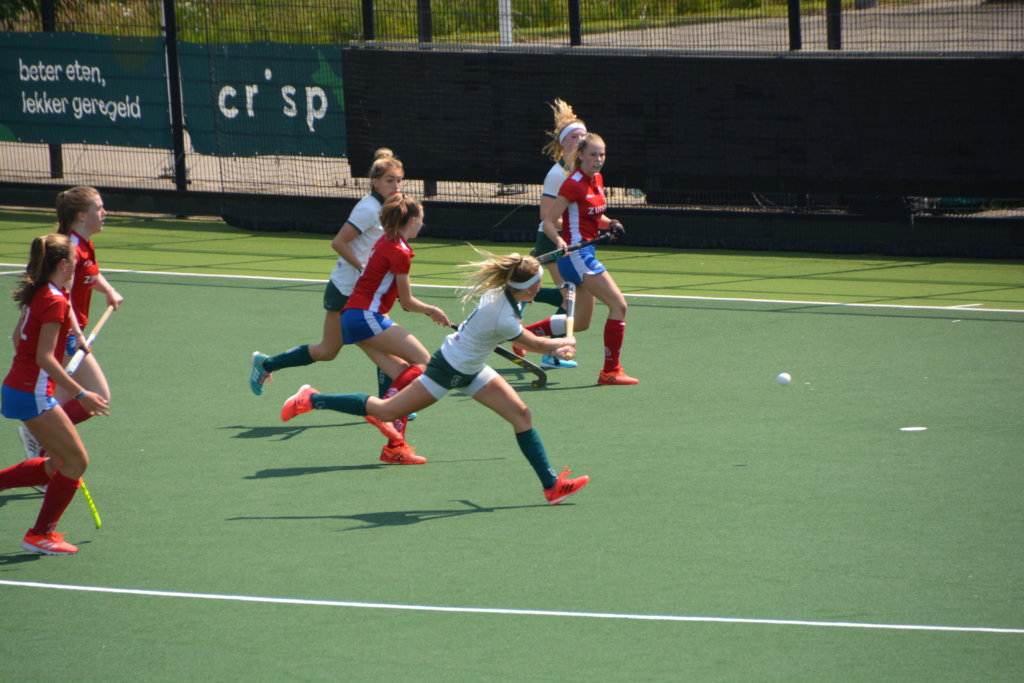 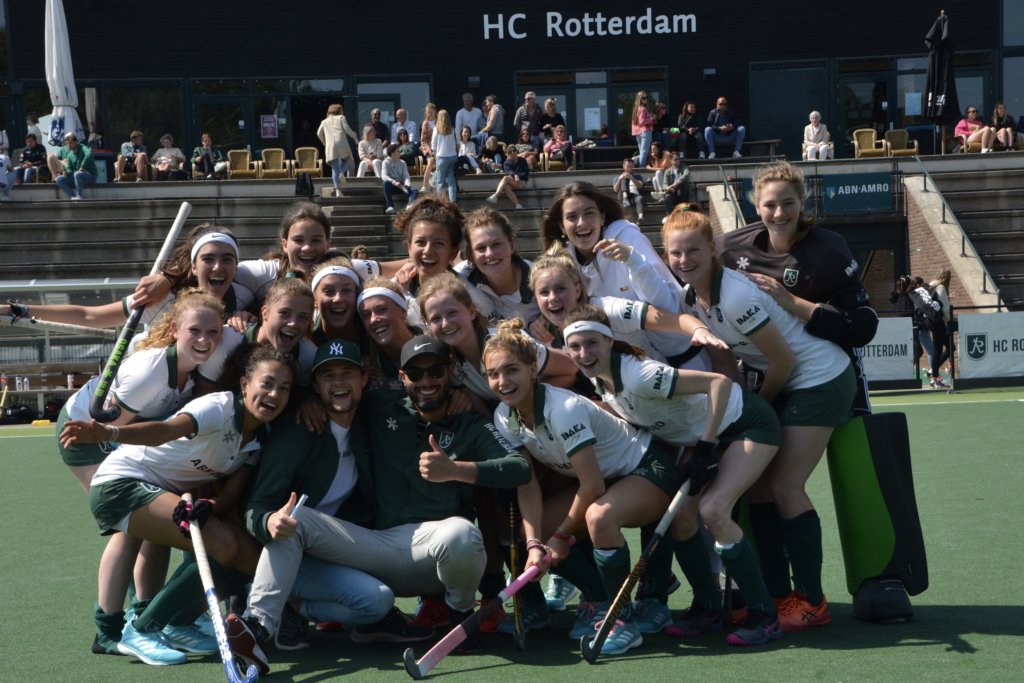 Den Bosch got the last card in Group B by defeating Push 2-1 at Breda. With this, the Bossche team led by one advantage over its rival Rotterdam. Amsterdam maintained their undefeated standing in the other group with a 2-1 victory over SCHC. 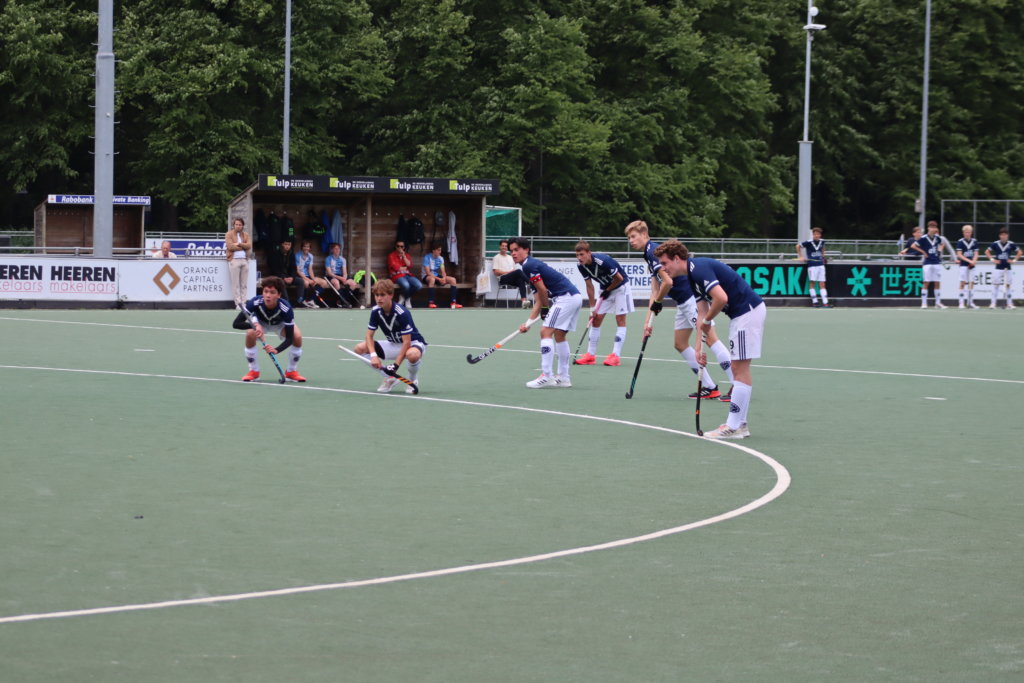 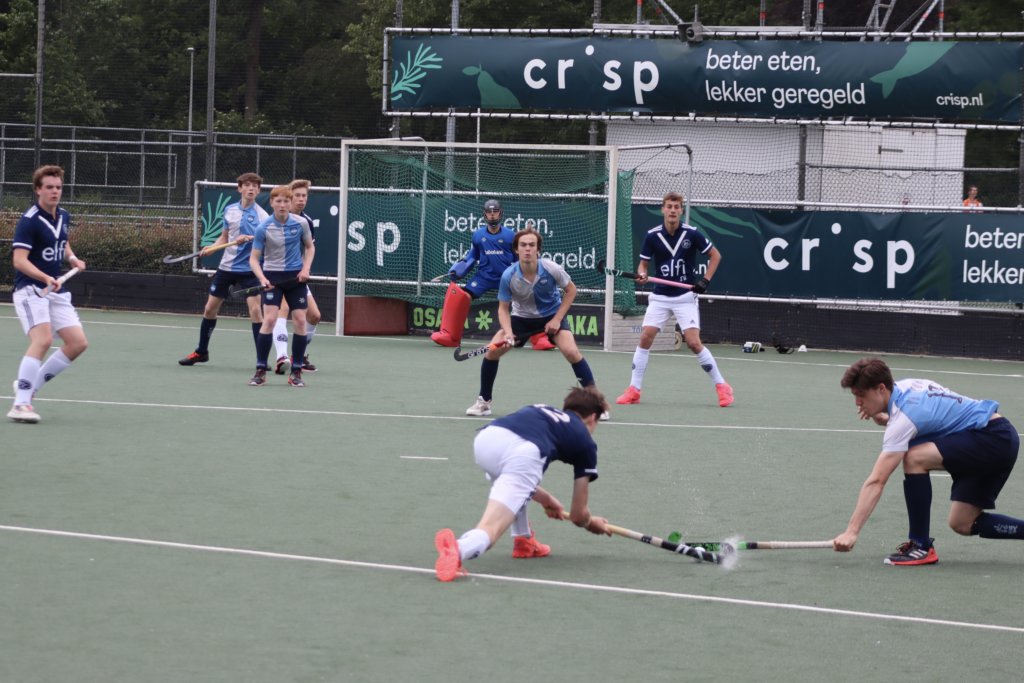 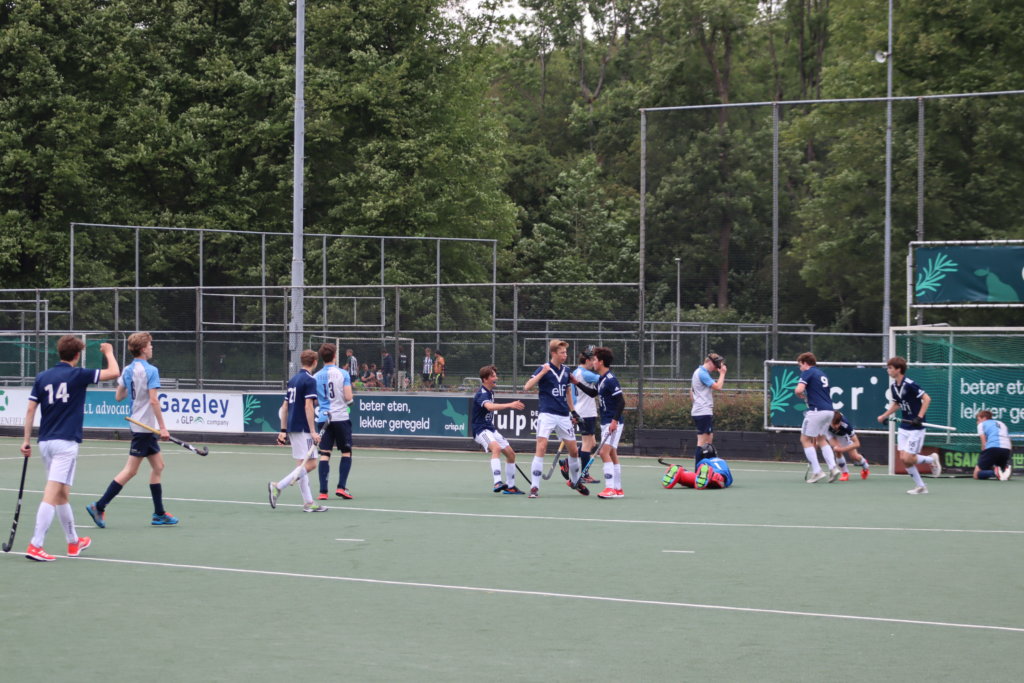