NEEDE – The Berkelland Competition is the annual showjumping and dressage event around the Ascension of the Needse Association de Pasruiters. On Thursday, horses and ponies jumped and rode a dressage. On Friday, groups jumped from the entire area. The highest class is 1.40 metres. In the final round, a number of groups competed for the first prize.

Strong race Stephen Fieldhouse
There was a strong field of participants Friday in the 1.40m class, including Stal Geerink, Stal van Bommel and Stal Veldhuis. In the end, Stephen Wildweiss triumphed. Vincent Geerink of Gelselaar got into jumping with two horses, Fifty-Fifty and Gelster. Geerink was the first to start and set a fast time on a clear run. Noëlle Klokman also managed to mark a fun time on a beautiful stage. Then Stephen Feldweiss came into the course. Immediately select the fastest time. Vincent Jereneck made a vaulting error in his second round with the horse Gilster, and thus didn’t come close to Feldhuis’ time.

An interview with Stephen Feldweiss 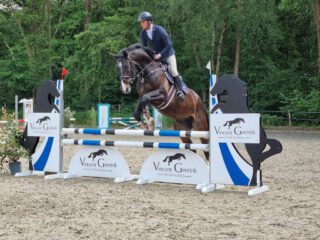 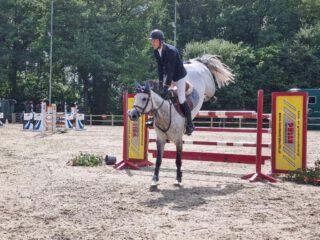 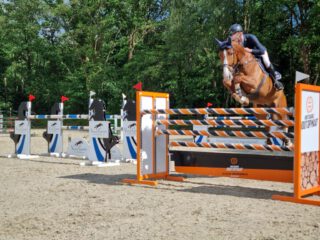 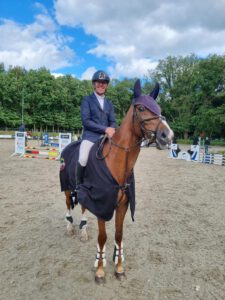 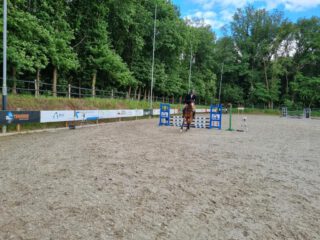 Results of the Diabolo Borkolo Corporate Shooting Championship
BORCULO – The 2022 Corporate Championship organized by Diabolo Shooting Club has already ended. The tournament once again has a lot of spirited tea ……
Read more”

Joint Pentecost Celebration of the “Berkeland Churches” in Borkolo
BIRKELLAND – On the morning of Pentecost, June 5, the municipalities of PKN PG De Wijngaard, PG Eibergen-Rekken and PG Neede organized a Pentecost party at the ……
Read more”

Renewed Ishterhok Council started after the elections
BERLIN – On the evening of Monday 23 May, the DRU Cultuurfabriek Hall was filled with informal introductions on the information platforms of the six topics ……
Read more”

NEEDE – Mills across the country opened their doors this past weekend during National Mill Weekend. This is also the case in Neede, where Bennie Mensink and colleagues have highlighted the plant in Diepenheimseweg. This weekend, they drew attention to hiring new mills, as this is minimal at the moment. Minsink: “It’s a beautiful craft that should not be lost.” About twenty visitors gathered in and around the mill on Saturday morning. The pies are baked, you can weave bamboo baskets and you can take a factory tour. “In this department we make bread mixtures, pancakes and cakes. Our self-built machinery is powered by grinder blades. We are doing well here,” says Mincink satisfied.

valves
Young and old can enjoy the windmill, which was recently added to the UNESCO World Heritage List. “Hopefully young people will sign up for Miller’s training, because it’s so much fun to let that go to waste,” Mincink says. In the meantime, Minsink hopes to remain active as a grinder for years to come. “I’m not thinking about stopping for long, I hope to continue until I’m old.”