Millions of schoolchildren in large parts of sub-Saharan Africa sit silently in the classroom, finding it difficult to follow lessons and making little progress in their learning process. This is due to the tendency to teach all kinds of education in English, scientists say in a new report. 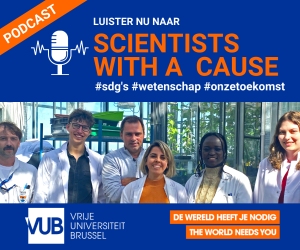 The findings, published by the University of Bath and the British government’s Girls’ Education Challenge (GEC), highlight that English language choice has a significant impact on students, especially girls.

Based on research in Rwanda, Tanzania, Ghana, Kenya, Ethiopia, Somalia, Sierra Leone and Egypt, the authors conclude that many children lack basic English skills, which have important consequences for their learning process. English is often not practiced outside of school and teachers are language-bound.

The research team says that interpreting in partly unfamiliar language exacerbates pre-existing challenges and barriers to education. This is more of a struggle for girls than boys because the household burden often falls on their shoulders, depriving them of the opportunity to work on their English outside of school.

Researchers say increasing girls’ access to education is critical, but they also say more attention should be paid to the quality of such education. Introducing all classes, including Math, Physics and Chemistry, in English for children who find it difficult to understand, will hinder individual progress and also have collective negative effects in the long run.

A similar conclusion can be drawn for French and other dominant languages, usually determined by previous colonial links.

To address this, the report suggests that more needs to be done in the short term to improve teachers’ English proficiency so that it affects students. In the longer term, the researchers argue that states should review the decision to provide all education in English and assess the exact outcomes first.

While this relates largely to English as an official language, a similar conclusion can be drawn for French and other dominant languages, mostly determined by previous colonial ties.

“Not many people realize that in many parts of sub-Saharan Africa, school classes are taught exclusively in English to children whose first and sometimes second languages ​​differ,” said lead researcher in the University of Bath’s Department of Education, Lizzie Milligan. And according to our research, this makes it difficult for many children to get a quality education.

At the end of primary school, half of the children in Rwanda fail their English exams.

Milligan says that while girls’ education is generally high on the agendas of policy makers, this particular component has not received much attention. “While it is so important! Imagine someone trying to explain mathematics in a language you don’t know. If we really want to make progress in raising education, we urgently need to look into this issue.” 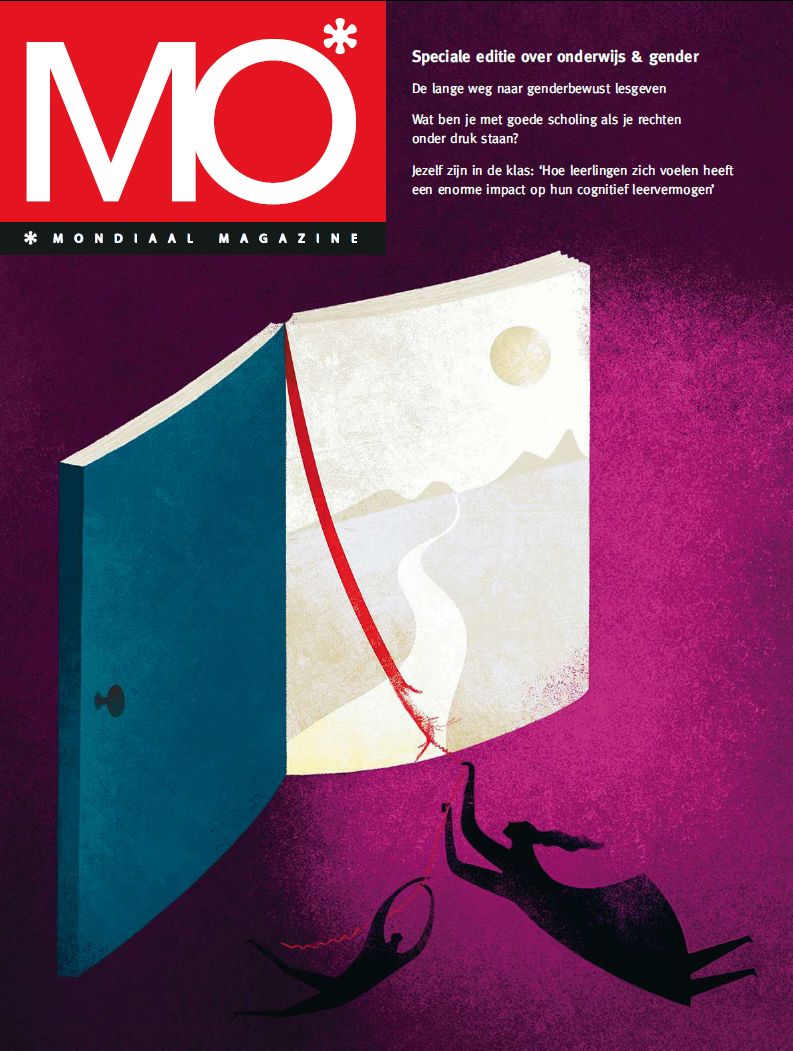 In Rwanda, the team looked at the transition between primary and secondary school. This showed that the performance of both girls and boys subsequently degrades: at the end of primary school, half of the children fail English exams. Among girls, the chance of failure was higher.

The researchers also found differences in performance within the girls’ groups. The families and circumstances in which they were raised seem to influence their language level and educational performance. A vulnerable group, from (financially) insecure home conditions, turns out to be particularly aloof and silent at school.

PhD candidate at University of Rwanda and project researcher Aline Dorimana: “Many girls from Rwanda have grown up in societies where silence is encouraged even in the presence of siblings. This affects how girls learn and practice English – in addition to the fact that English is not often practiced outside of school, due to the burdens girls face at home. That these things be taken into account if we are to provide all students with access to quality education.