Alliance MB1 caused a stunt on Saturday by inflicting the first loss (1-0) of the season in Group A to the so far unbeaten HDM. For the last player from Heemstede, it was not only the first win, but the victory also meant the first points of the season.

Below you will find all the results from Round 6 of National B. Any good pictures of the matches below? Mail it to editorial@hockey.nl!

In group B, Kampong and Bloemendaal don’t confess anything to each other. After six days of matches, both teams collected sixteen points. Bloemendaal is in the lead thanks to a slightly better goal difference. SCHC continues to hold its highest score in Group C after six competition matches. Belethoven won the first leg at Apeldoorn 5-1. Orange-Red also had the most points after six games with a 2-1 win over Hurley. PSV Eindhoven’s formation is seven points ahead of second-placed Huizen, who was too strong for the still-goal HIC with a 3-2 score.

Captain Cartouche has to tolerate Naarden in Group A. Kartosz lost 5-1 at home to Hurley and Nardin drew 3-3 to Klein Zweitzerland in The Hague. As a result, both teams have 11 points from six games, but Kartosz has a slightly better goal difference than Naarden. With a 6-0 win over Gooische, Group B leader Scherwegde scored forty goals after six matches. In Group C, Kampong suffered his first loss of the season. The Utrecht team lost 4-2 to SCHC, who took the lead from Kampong. Victoria and Bush retained their unbeaten status in Group C after defeating Orange Red (2-0) and Alliance (6-0) respectively. 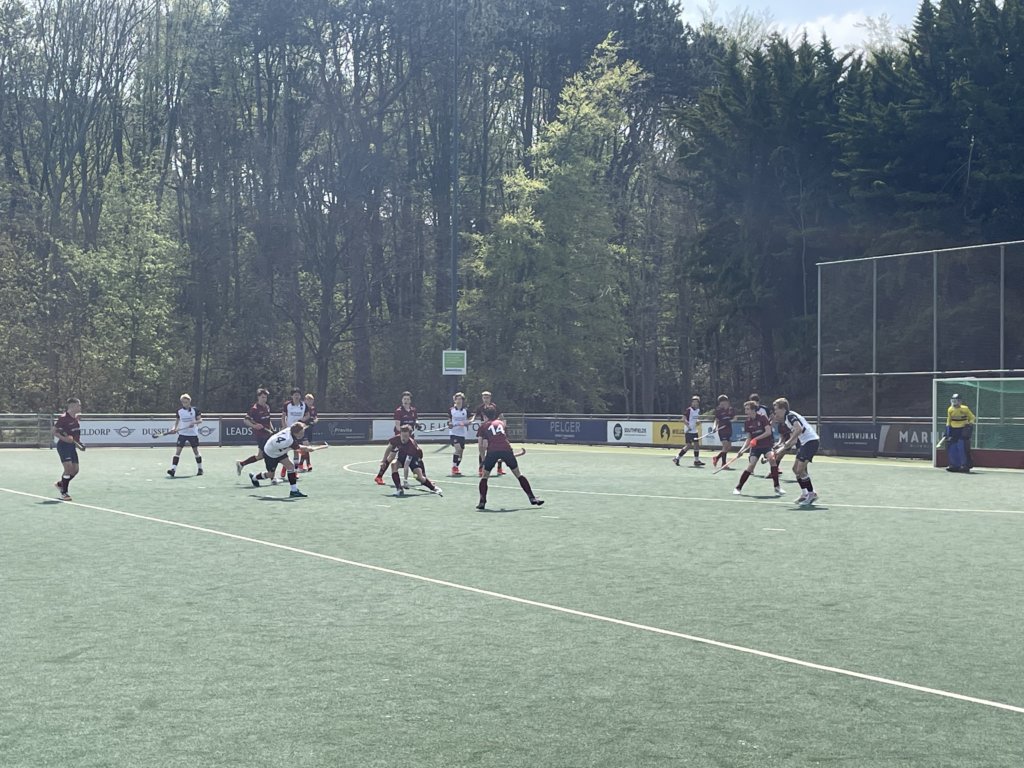 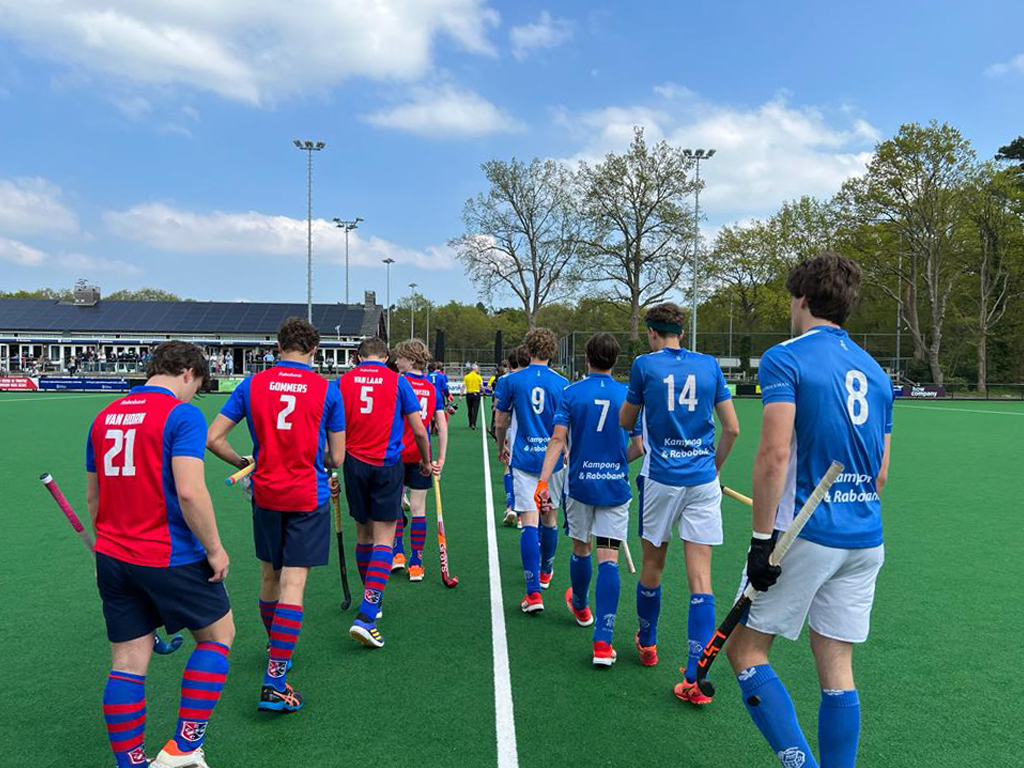