The Wageningen A1 girls in Group B of the National First Division continue to follow Rotterdam’s progress. Gelderland’s formation defeated the Orange team 3-1, including two goals from Brett Verlaan. In the A boys, Victoria JA1 still had a full 24 hit from 8 games. On Saturday, Kampong won 4-3.

Here are the results of the ninth round of the National Championship. Are there nice pictures of the matches below? Mail it to editorial@hockey.nl! To pass the scorers, use the live registration in the hockey.nl app.

The girls from HDM didn’t have much of a problem with the Phoenix on Saturday. The Hague formation was stronger from the start, but did not score in the first quarter. After Mudian Seminar opened the score at 22, things improved for the guests. Milo Klein scored three goals, Pepe Rambaldo two goals, and Mira van den Berg scored the sixth goal for HDM.

At SCHC, Maud van den Heuvel was scoring. The Bilthoven player scores all four goals for her team. In Bloemendale, only Ella Terheiden scored, which was not enough to score a point. 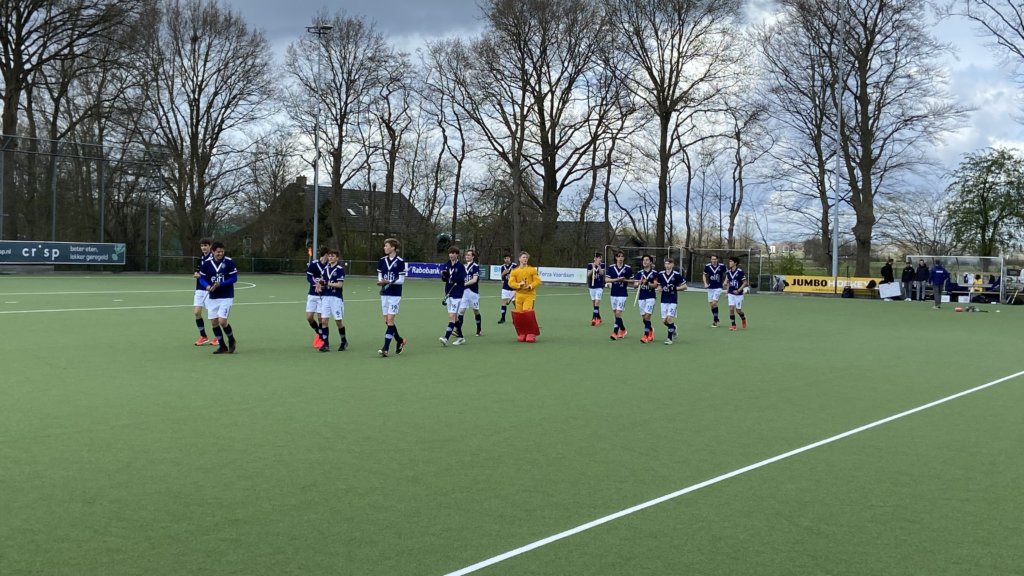 Before, JA1 lost 2-3 to Pinoké at home. Flip Shippens and Tim Versnel scored for the home team. At Pinocchie, Stan Tulane scored the winning goal and also scored the opening goal. Hugo Mazel scored to make it 2-2. 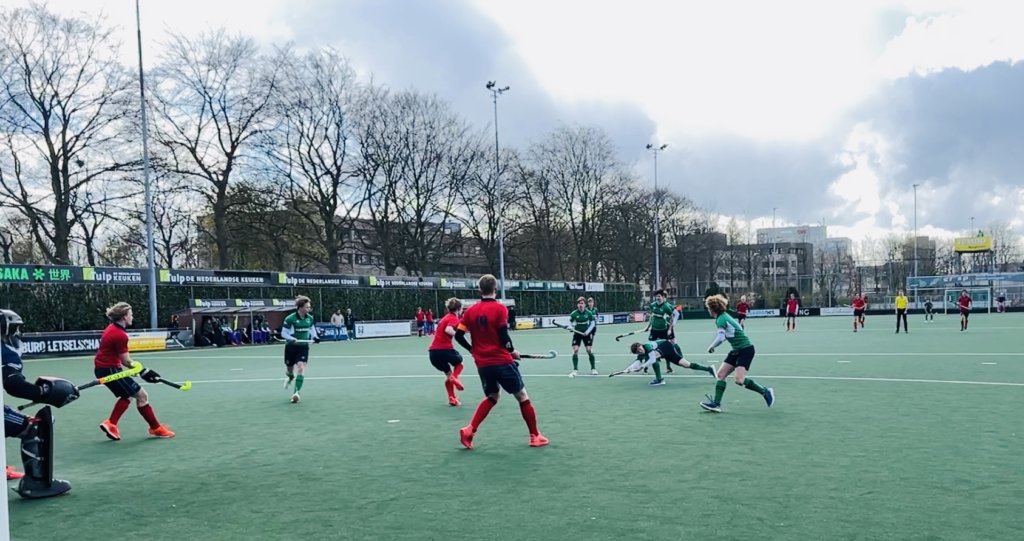